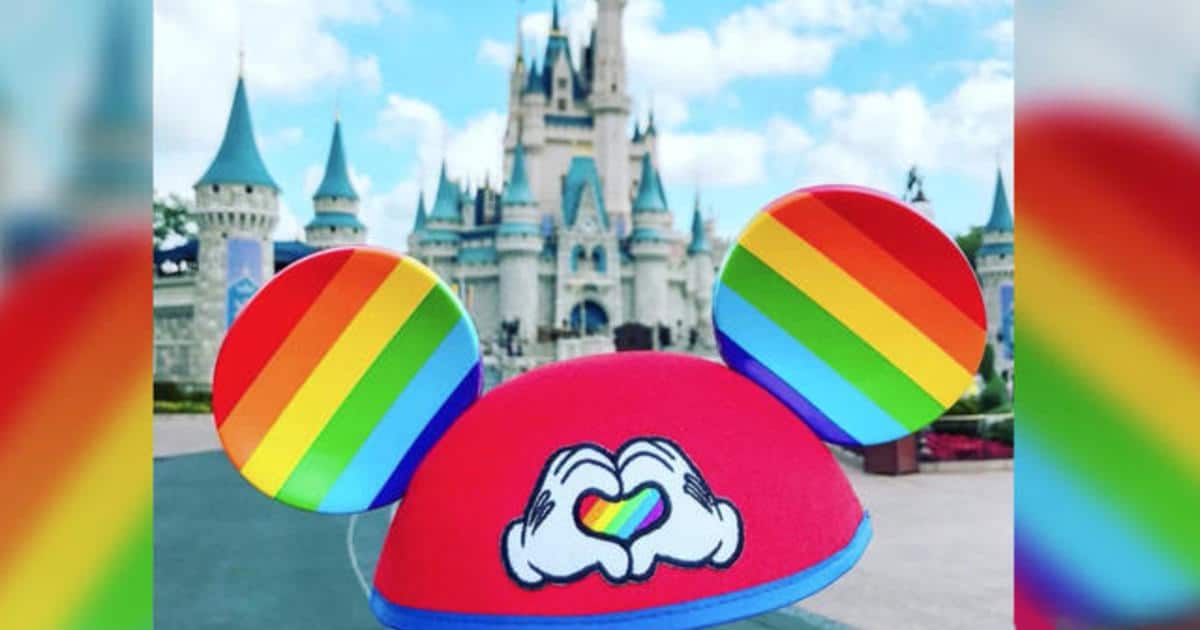 The Animation Guild Board of Directors and QueerTAG Committee are speaking out after The Walt Disney Company released a statement on the ‘Don’t Say Gay’ bill, claiming it was a “capital misstep”.

After several days, The Walt Disney Company has finally issued a statement on the recently passed “Don’t Say Gay” bill. But even after Disney finally released a statement about it, fans were even more upset and angry. Disney said it understood the importance of the issue to employees and customers, but fans felt the statement was a “slap in the face”.

After the backlash from the initial statement, Walt Disney Company CEO Bob Chapek sent an internal email to cast members, which was leaked online – and now fans are calling for him to be fired from the cast. society (again).

The Walt Disney Company has shown support for the LGBTQ+ community in the past, and some of the Disney cast members who are part of the community, so to see Disney waiting as long as they did to release a statement upset many.

Many are dubbing the bill the “Don’t Say Gay” bill because it targets the LGBTQ community. More specifically, it states:

“Classroom instruction by school staff or third parties about sexual orientation or gender identity may not take place in kindergarten through grade 3 or in a manner that is not appropriate to the age or development of the students.”

While Chapek took an approach to responding to the bill, former Disney CEO Bob Iger tweeted that he supported President Joe Biden’s position:

I agree with the president on that! If passed, this bill will put vulnerable LGBTQ youth at risk.

I agree with the president on that! If passed, this bill will put vulnerable LGBTQ youth at risk. https://t.co/fJZBzre4yM

“Legislation prohibits any instruction about sexuality or gender between kindergarten and third grade” or in a manner that is not appropriate for the age or development of students according to state standards.

The Animation Guild and the QueerTAG committee would like to express their immense disappointment with the manner in which The Walt Disney Company has responded to Florida’s “Don’t Say Gay” bill. It is disheartening that Disney, one of the most successful brands in the world with massive resources and a global platform, took no action to help prevent this bill from passing.

It’s one thing to say that you “unequivocally support our LGBTQ+ employees, their families, and their communities.” It’s another for you to remain silent while this slanderous and homophobic law is passed. To quote one of your own properties, “With great power comes great responsibility.” You failed that test in Florida.

You can read their full statement here.

The Walt Disney Company as a whole has been encouraging inclusion for some time now. To reinvent Splash Mountain into a The princess and the Frog theme of having a gender-neutral dress code in the parks, the company has made multiple efforts to represent a more accurate representation.

We’ve also seen Disney Parks transition the welcome announcements Guests hear at various countries and attractions to be more accommodating to all Guests when entering theme parks. Instead of greeting guests by saying, “Ladies and gentlemen, boys and girls,” theme parks now say “Hello World,” moving toward a more inclusive statement that applies to people of all genders. You can read more about it here.

Disney has also announced its intentions for this new initiative.

Recent efforts by The Walt Disney Company are why many are surprised by Disney’s statement and Chapek’s email on the bill.

What do you think of Disney’s statement or Chapek’s email about the “don’t say gay” bill? Do you agree with the Animation Guild? Let us know in the comments below.