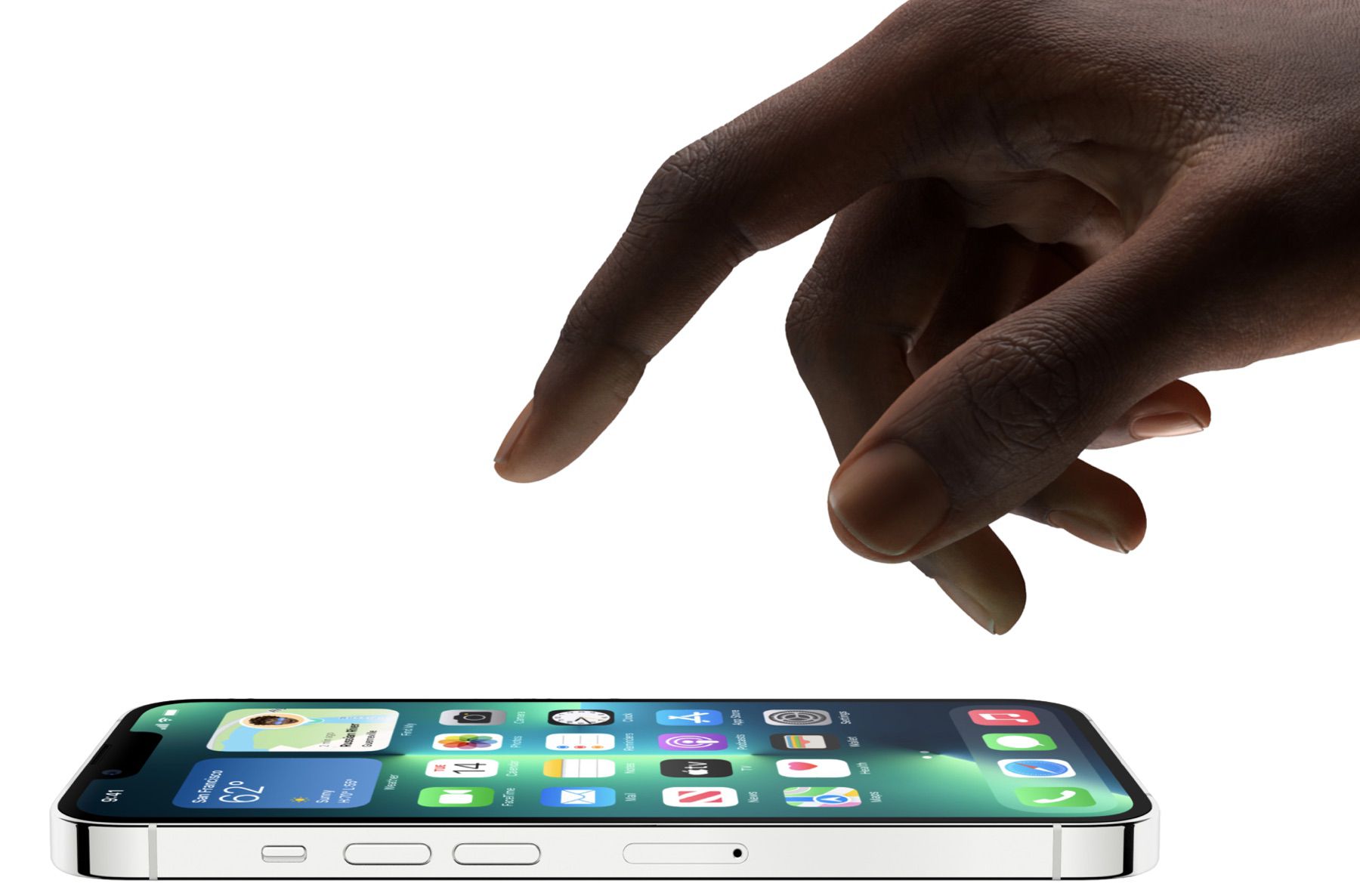 By: John C. Arthur
In: Email animation
With: 0 Comments

After developers discovered that their apps are currently unable to use 120Hz ProMotion refresh rates for all animations, there was confusion as to whether this was an enforced limitation. for battery life or a bug. Apple has now provided clarification.

Apple said MacRumors that all third-party apps can take full advantage of ProMotion’s 120Hz refresh rates, but developers will need to declare their apps to use higher frame rates by adding an entry to their app’s list. Documentation for the required plist entry will soon be made available to developers.

Apple requires this activation step to deliver higher refresh rates only to apps that will benefit from the technology, which will maximize battery life on iPhone 13 Pro and Pro Max devices.

Please note that this registration process is designed for applications requiring full ProMotion support. Standard user interface animations in all third-party applications automatically benefit from the higher and lower frame rates available with ProMotion without the developers having to modify anything.

There is also a bug that affects some animations created using Core Animation which Apple says will be fixed in a future software update.

As the developers discovered, standard UI animations in third-party apps work automatically with ProMotion display technology, and this is true for all apps. Applications that can benefit from the faster frame rates will be able to add this support and will be comparable to Apple’s own applications.

Currently, with support limited to standard animations, there can be a noticeable difference between an interaction like scrolling and another interaction like closing a pop-up window. If you’re scrolling Twitter on an â€ŒiPhone 13 Proâ€Œ or Pro Max, for example, you’ll see the smooth scrolling experience, but animations that haven’t been updated to 120Hz yet are limited to 60Hz, and these animations are noticeably less smooth. This issue will be addressed as developers adopt full support for the ProMotion feature in the future.