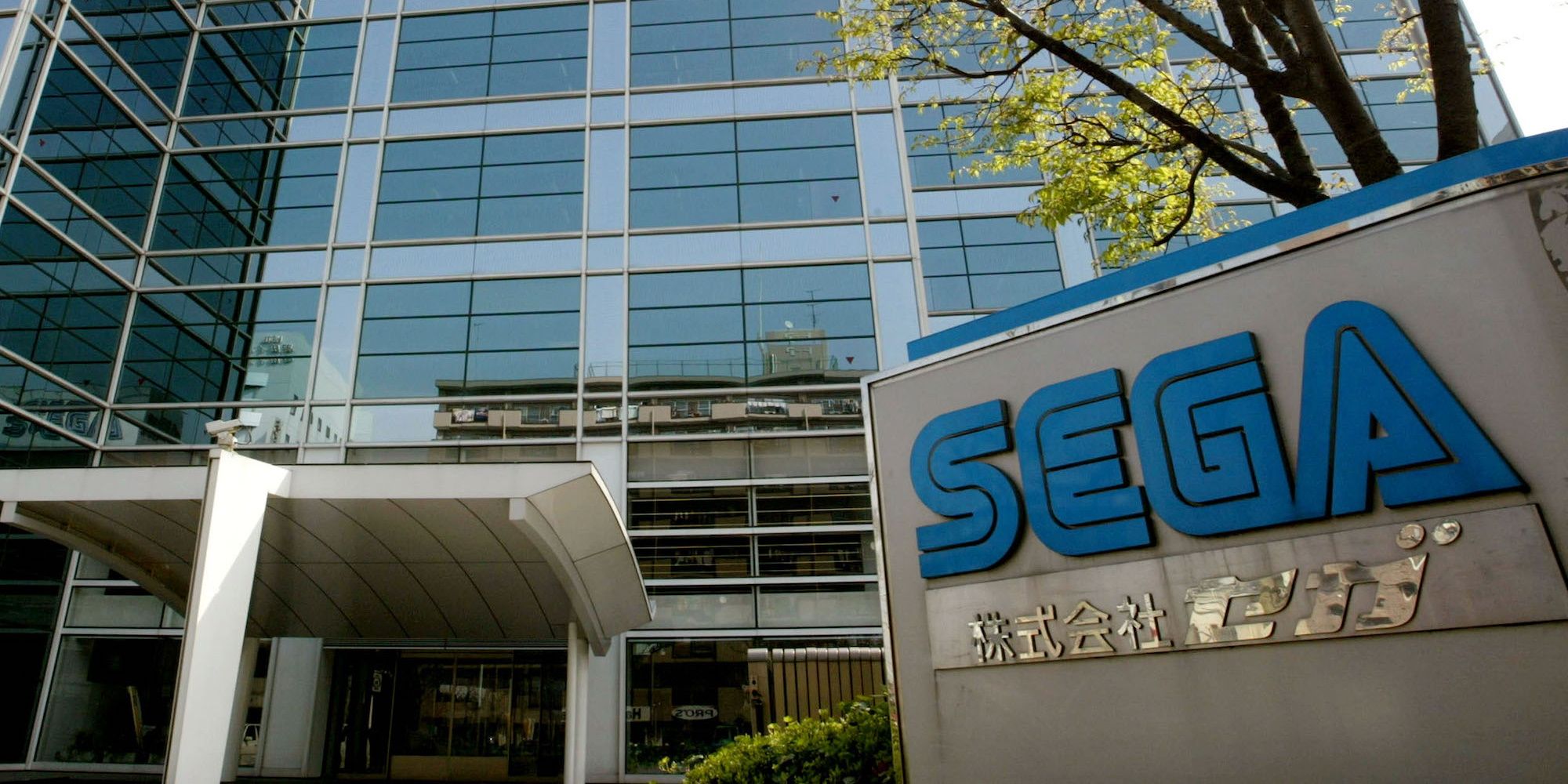 Japan has zero tolerance against such threats after the deadly Kyoto Animation fire.

A man in Japan has been arrested for allegedly sending threatening emails to Sega’s corporate contact. The emails included threats against employees, their families and even their children, as well as threats of arson.

Sourcing Yomiuri, Kotaku reports that Akira Watanabe, 54, was arrested on March 16 for allegedly sending death threats via email between December 2021 and February this year. The content of these emails included threats to “kill employees”, including “family and children of employees”, as well as a threat of arson to “set the business on fire”.

Related: Now More Than Ever, Shenmue Deserves Our Respect

GAME VIDEO OF THE DAY

Emails were reportedly sent from Watanabe’s phone to Sega’s corporate email contact. Watanabe confessed after being arrested, telling police he “lost in an online game and was frustrated”. The name of the game has not been revealed.

The fire threat recalls the deadly Kyoto Animation tragedy that killed 36 people in 2019. The fire shocked Japan and the world and ushered in a new era of zero tolerance for threatening communications in the island nation. . Similar threats against Square Enix in 2019 and Konami in 2020 were met with quick arrests.

A freelance writer and contributor to The Gamer, Sean is originally from Toronto, Canada. If you ask Sean what he likes, he’ll say, “Robots, Ninjas, Donuts – in that order.”