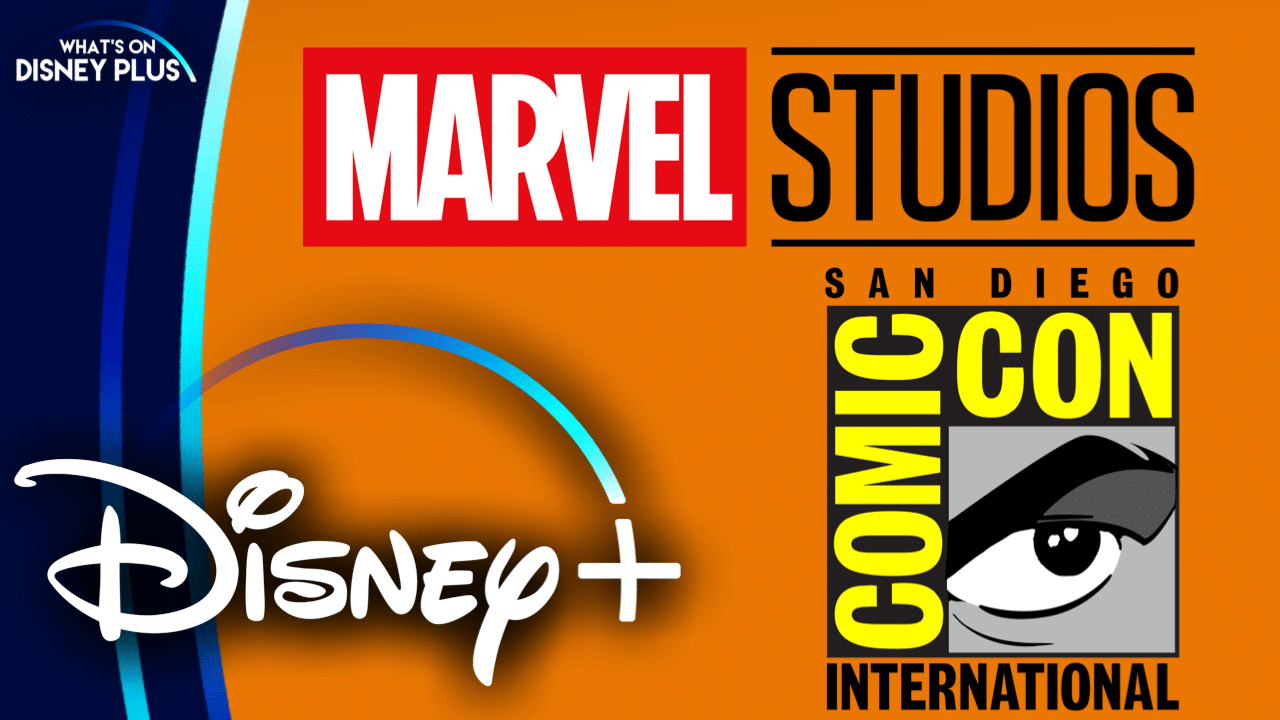 Disney has announced that a special Marvel Studios presentation will be held at this month’s San Diego Comic-Con to discuss all of the animated projects currently in development for Disney+.

The panel will feature Marvel Studios’ Head of Streaming, TV and Animation Brad Winderbaum; visual development manager Ryan Meinerding; and special guests dive into all things animation with exclusive looks at X-Men 97, Marvel Zombies, What if…? season 2, and more.

“X-Men ’97” and “Marvel Zombies” were announced on Disney+ Day last year, but we’ve heard very little about those projects since. Hopefully, we’ll get to know more about these series, such as new concept art, casting, or even possibly releasing windows and trailers for these projects. Also with “I Am Groot” and “What If?” season two is expected to arrive later this year, we should hopefully see more details on these projects.

What do you hope will be revealed at SDCC?

Roger has been a Disney fan since he was a child and that interest has grown over the years. He has visited Disney parks around the world and has an extensive collection of Disney movies and collectibles. He is the owner of What’s On Disney Plus & DisKingdom. Email: [email protected] Twitter: Twitter.com/RogPalmerUK Facebook: Facebook.com/rogpalmeruk