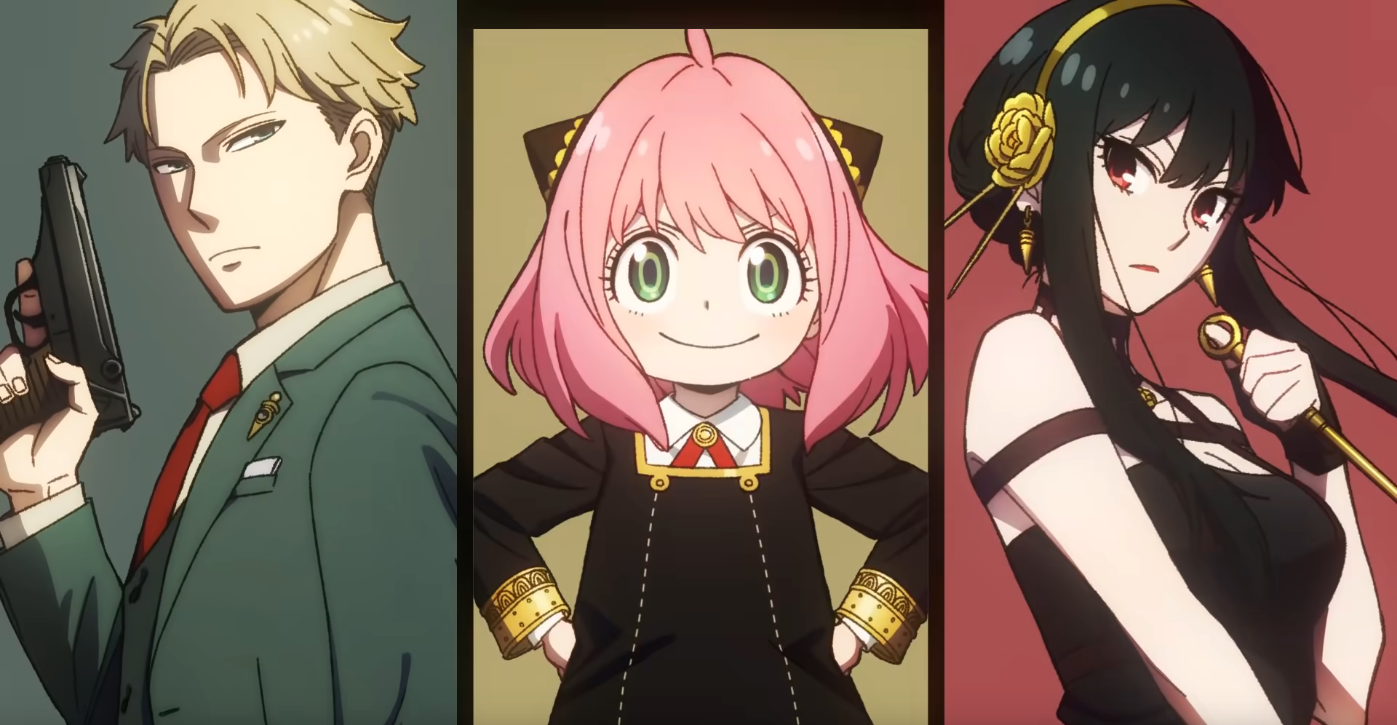 The release date and time of Episode 1 of the anime adaptation for Spy x Family has finally been confirmed by Crunchyroll for fans around the world.

One of the biggest and most popular manga series to never receive an anime adaptation has always been that of Tatsuya Endo. Spy x Family series…until now.

Spy x Family is an action-comedy series set in a “Cold War state”, where our main protagonist Loid Forger (Lloyd Forger in some translations) lives the dangerous life of a spy.

However, in order to complete his spy mission, he marries an assassin named Yor and adopts a young child called Anya who can read minds.

As millions of Spy x Family fans around the world patiently wait for the next anime adaptation to premiere, we’re breaking down everything you need to know; including streaming, voice cast, and most importantly, episode 1 release time.

In November 2021, the official press release for the anime adaptation of Spy x Family announced that the series would be released in 2022. The Spy x Family franchise was then showcased on the first day of the JumpFesta 2022 event in Japan, revealing more information about the upcoming series.

Not only did the production team share a new PV trailer for the series, but confirmed that the anime would premiere on the spring release slate in April 2022. On March 6, 2022, it then Spy x Family Season 1 Episode 1 has been officially confirmed to premiere on Saturday, April 9.

The series will also stream exclusively on Crunchyroll, which also recently confirmed the international release time for Episode 1 worldwide.

Similarly, the episode count for Season 1 has not been revealed; however, the series will air in two separate runs (three-month programming block), so expect 24 episodes across two 12-episode series.

The first voice actor to be cast in Spy x Family is for Loid Forger’s lead role, Takuya Eguchi.

Eguchi is an anime industry veteran, having made his debut in the 2008 series Golgo 13. The 34-year-old has since created a stellar career with notable roles in Sword Art Online (Ducker), Haikyu (Yuuji Terushima), KonoSuba (Kyoya Mitsurugi), That Time I Got Reincarnated as a Slime (Soei), Given (Akihiko Kaji), Fruits Basket (Kakeru Manabe) and Tokyo Revengers (Shuji Hanma).

Alongside Eguchi, Atsumi Tanezaki will play Anya Forger, who fans might recognize as Mujika from The Promised Neverland, Vivy from Vivy: Fluorite Eye’s Song, Nikki from Dr Stone, and Juno from Beastars.

The family will consist of Saori Hayami as Yor Forger, known for playing Yamato in One Piece, Emma from Tsukimichi, and Maria from My Next Life as a Villainess.

Along with the news of an anime adaptation, details about the production team behind the Spy x Family TV series have also been revealed.

The series will be a co-production between animation companies WIT Studios (Attack on Titan seasons 1-3, Vinland Saga, Great Pretender) and CloverWorks (Darling in the Franxx, The Promised Neverland, Fairy Tail).

The Spy x Family anime will be directed by Kazuhiro Furuhashi, whose previous works include Rurouni Kenshin, Hunter x Hunter, and Dororo.

Kazuaki Shimada is head of character design, with notable production roles in The Promised Neverland, A Lull in the Sea, and Encouragement of Climb.

Music for the series will be produced by (K) NoW_NAME; featuring Official HiGE DANdism’s “Mixed Nuts” as the opener, and the ending song “Kigeki” by Gen Hoshino.

In other news, Elite Season 5 soundtrack: Explore the songs from each episode

2022-04-09
Previous Post: Disney+ subscribers can save up to 25% on a Disney vacation this summer
Next Post: Salary Advance – Insider Programming